The Electrical Construction team has been on site since the beginning of the project, delivering all 5 stages of the development. With refurbished and new apartments, the team has provided full electrical design and installation of the whole development, including:

From stage 2 onwards, the team was highly conscious of the residents who had already moved into the completed stages. They ensured all electrical systems remained operational without disruption of any kind to the completed areas.

The team successfully completed every stage of the project on time and within budget, adapting to any design changes and ultimately delivering to project at a very high level. As a result of the standard of work that was delivered, the team received great feedback from McNab. The builder was impressed with how the team handled challenges throughout the project and look forward to working with CV Electrical Construction on their future projects. 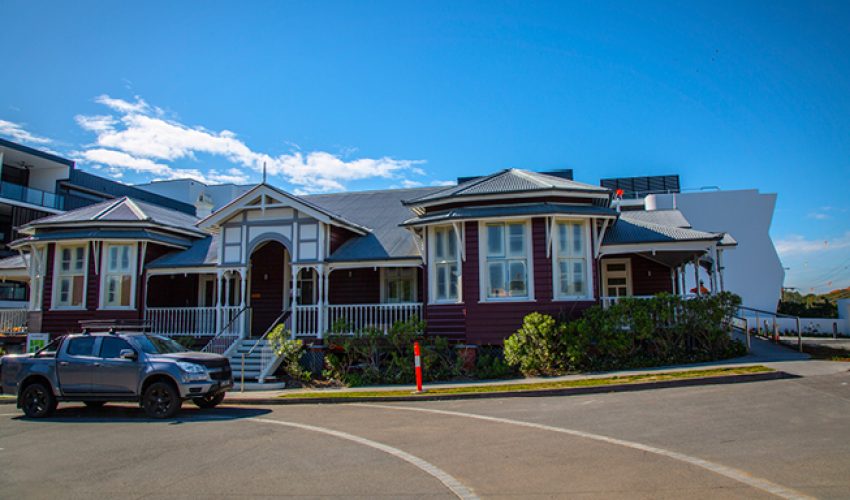 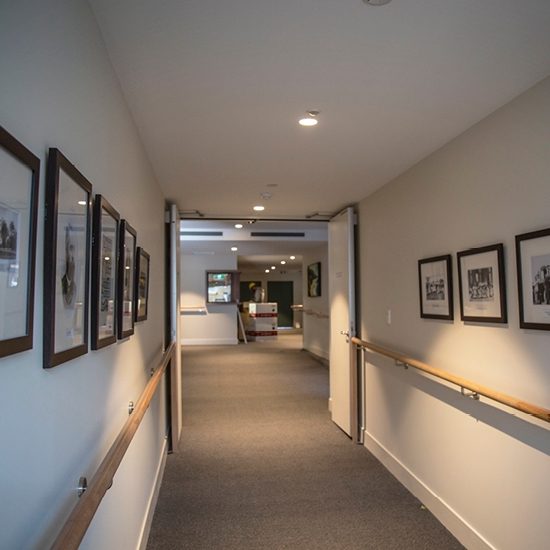 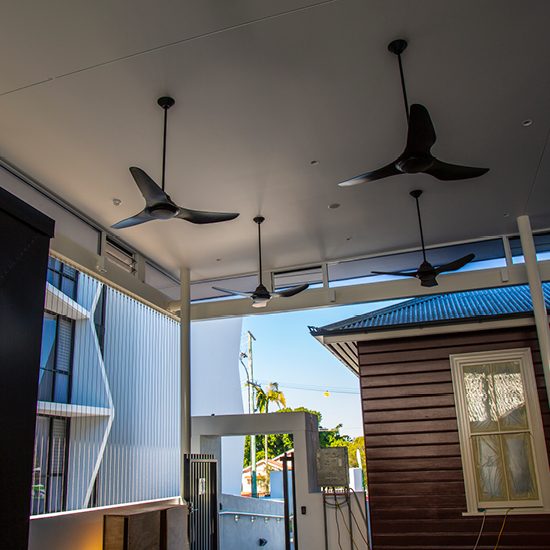