The Queensland Rail Management Centre at Bowen Hills is one of the most advanced train control hubs in Australia, featuring a 24m control screen displaying the position and progress of every train on the network. CV was contracted by Queensland Rail to deliver one of the most critical electrical infrastructure projects in South East Queensland. Our challenge was to deliver the entire electrical works for a new control centre to manage the train network in SEQ. This required CV to maintain the existing electrical control network of 800km of track, 15,000 daily passengers and 250+ rail staff on a daily basis, while constructing the new control centre. 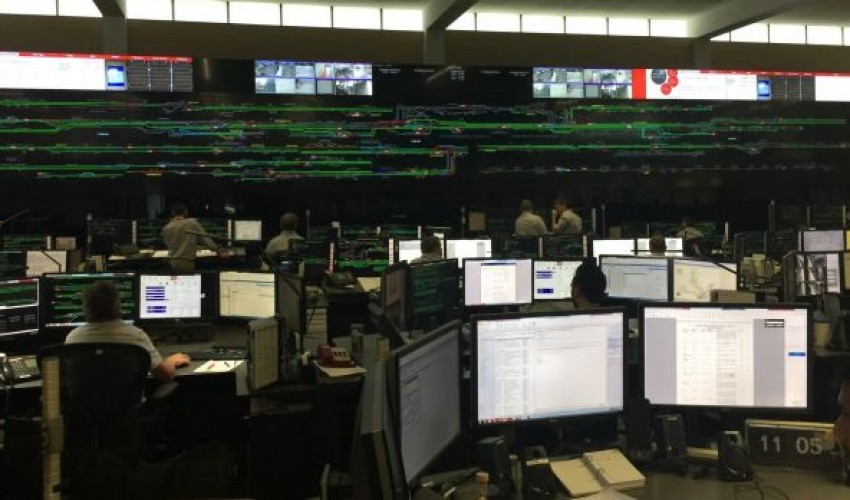 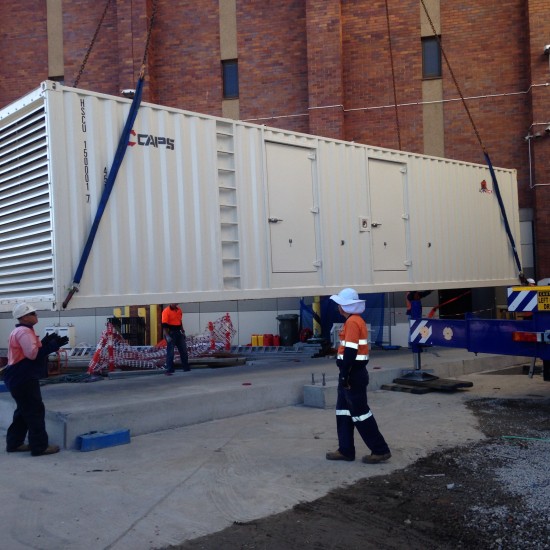 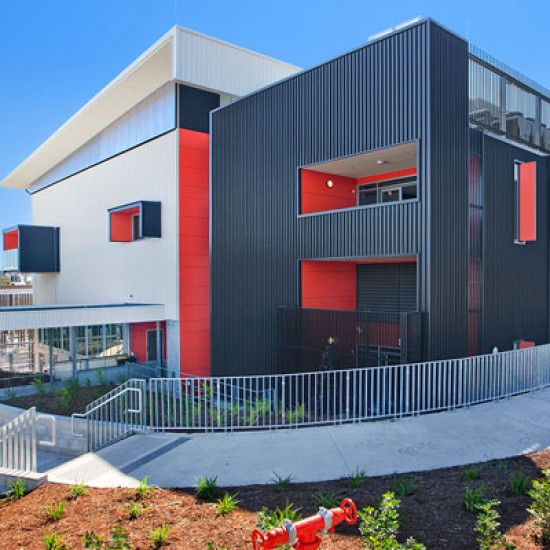