With the Sunshine Coast one of the fastest growing regions in Queensland, it’s no surprise that a number of new schools are being built each year to keep up with the growing population. Of the five new state schools which opened earlier this year, three are located on the Sunshine Coast.

Village Green by PEET, a new residential estate, is set to deliver over 1,100 new homes to the Sunshine Coast Region. With the potential to accommodate about 2,750 people, the development welcomed two much needed new schools, Palmview State Primary School and Palmview State Special School. These neighbouring schools both opened for Semester 1, 2021 with the primary school welcoming approximately 180 students from Prep to Year 6 and the special school welcoming over 30 students ranging from Prep to Year 12.

Both schools were successfully delivered by FKG with a tight deadline to cater for the growing number of families that continue to move into homes in the emerging community. The schools were delivered in just one year with construction beginning in early 2020 and completion of the project at the beginning of 2021.

The $63.8 million new state primary school and the $68.8 million special school both include state-of-the-art amenities including administration and corporate buildings, learning centres, libraries, canteens, student amenities, student sport and music centres, play areas, sports ovals and carparking. The two schools will be later joined by a high school in 2023 on an adjoining campus.

CV worked with FKG on the construction of both new schools which provided about 400 jobs for local tradespeople. The scale of the project and the number of different trades working together on the sites meant that reaching all milestones within the tight deadlines was critical. To ensure the schools were delivered on time, a dedicated CV Project Manager was assigned to each school with an onsite team of tradespeople that reached 40 at the peak of the project.

The CV team was dedicated to delivering the project on time with a crew completing the permanent power connections on Christmas Eve alongside Energex. This enabled all testing, commissioning, etc. to be completed, allowing for the schools to be ready for their first students on 27 January 2021.

For both the Palmview State Primary School and Special School, CV delivered the full design and construction including:

The CV team was proud to work with FKG in delivering these much needed educational facilities to the local community. 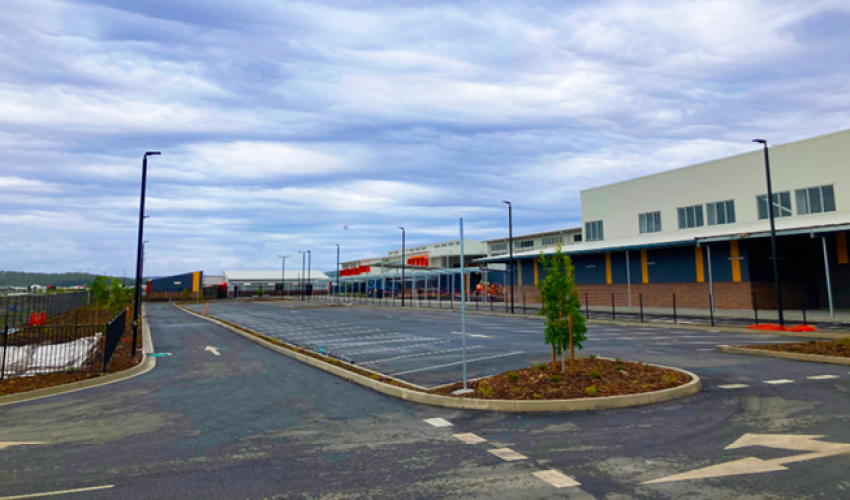 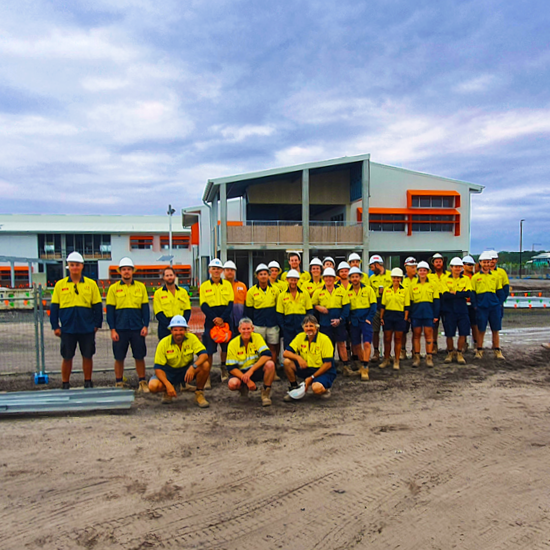 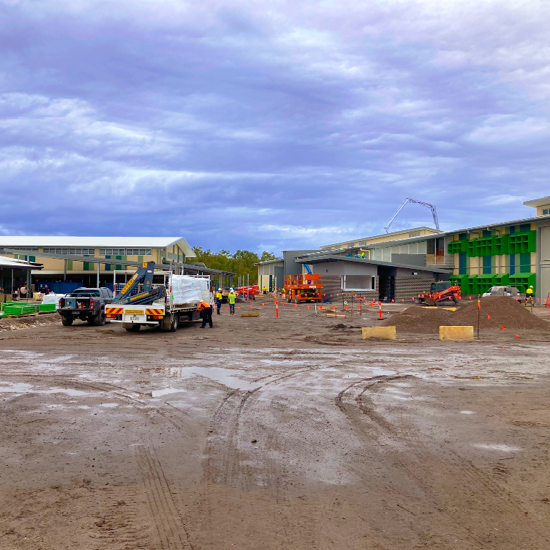