Brisbane Airport is Australia’s largest capital city airport (by size) and has welcomed a new parallel runway, opening on 12 July 2020. The runway is the country’s largest aviation construction project and has been part of the airport’s long term plan since the 1970s. By 2035, 15 years after the runway opened, the region is expected to benefit from an estimated $5 billion boost to the economy as a result of the increased airport capacity from the additional runway.

The new runway has been part of Brisbane Airport’s long term plan since the 1970s. Construction began in 2012 and was completed mid 2020 with $1.1 billion invested in the project and over 2,700 construction jobs created.

CV Infrastructure Services were contracted by SkyWay to deliver the supply and installation of electrical and communication infrastructure works. This involved: 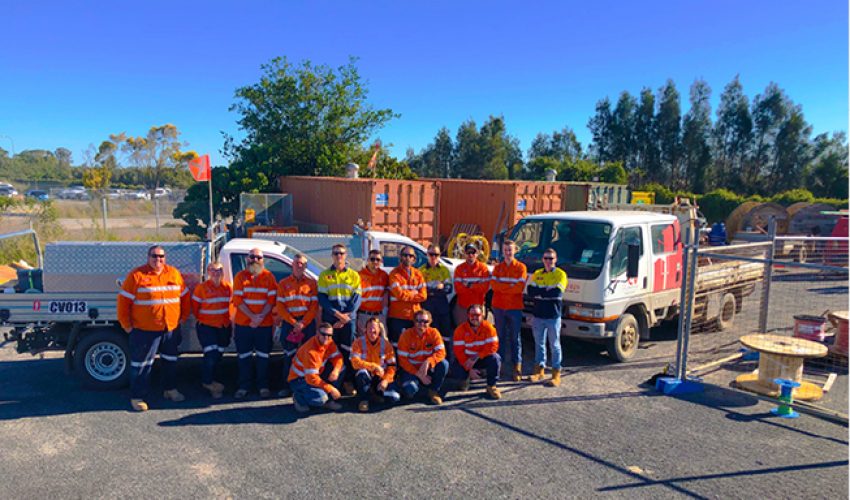 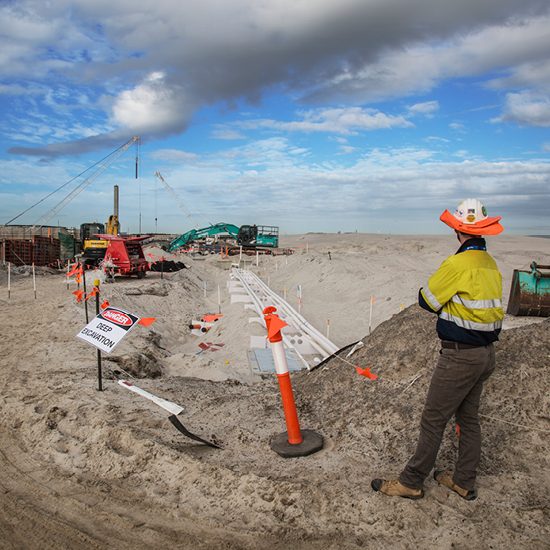 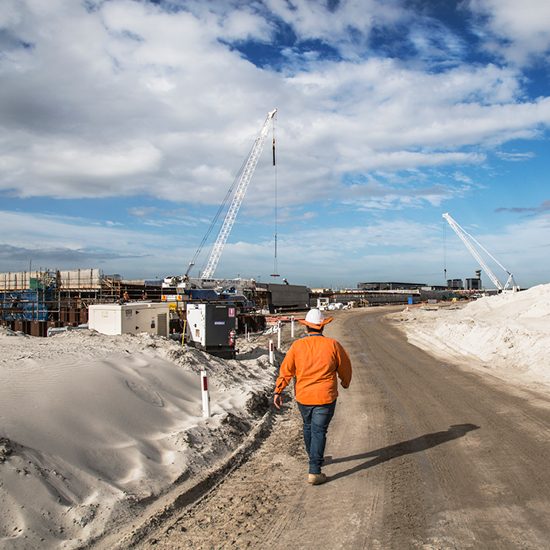